I’ve wanted to do short, bullet-point reviews of tech products for a while now but never quite got around to it. Until now! This whole review is less than 400 words and should take you less than two minutes to read.

This is my honest review of the new 16” MacBook Pro after around two days of use. 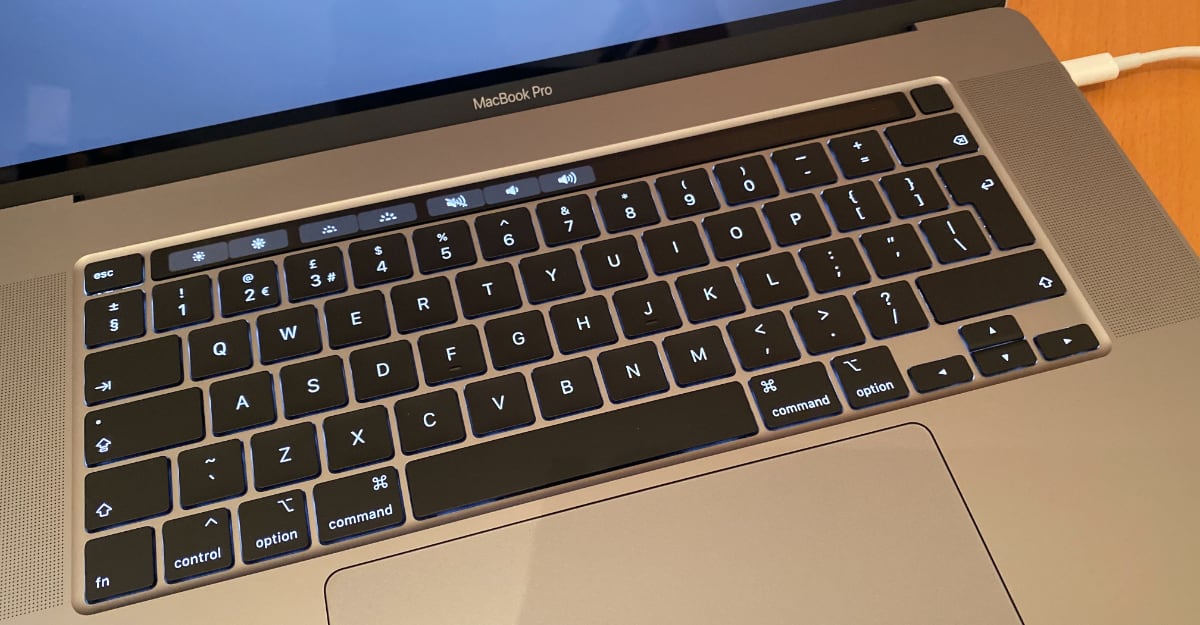